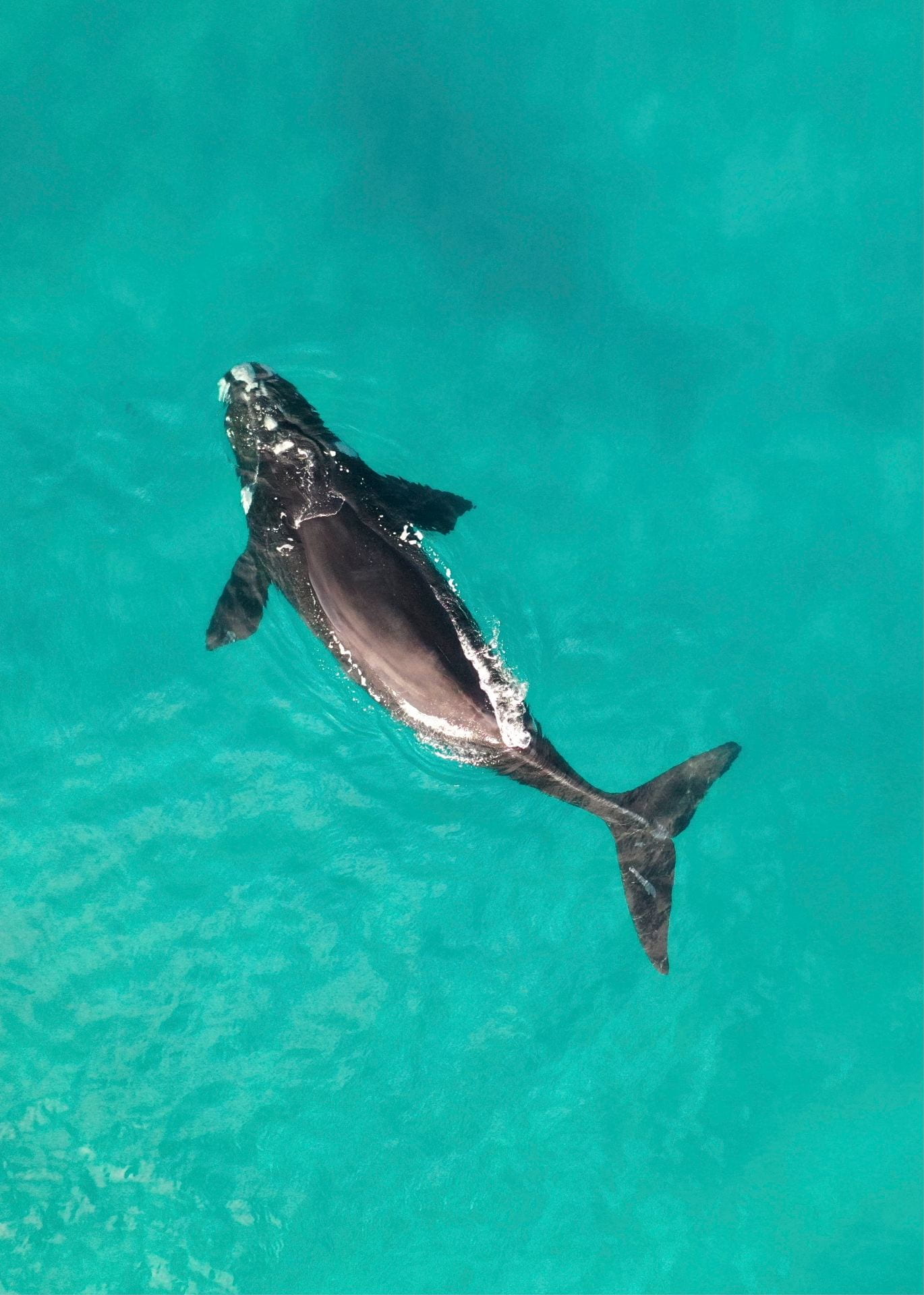 Coming back to the Auckland Islands is a bit like coming home. This is my fourth winter season since 2008 and the harbour feels as familiar as my neighbourhood in Auckland. This feeling is helped by the whale welcome parties that visited the MV Strannik while we settled into Erebus Cove yesterday afternoon. 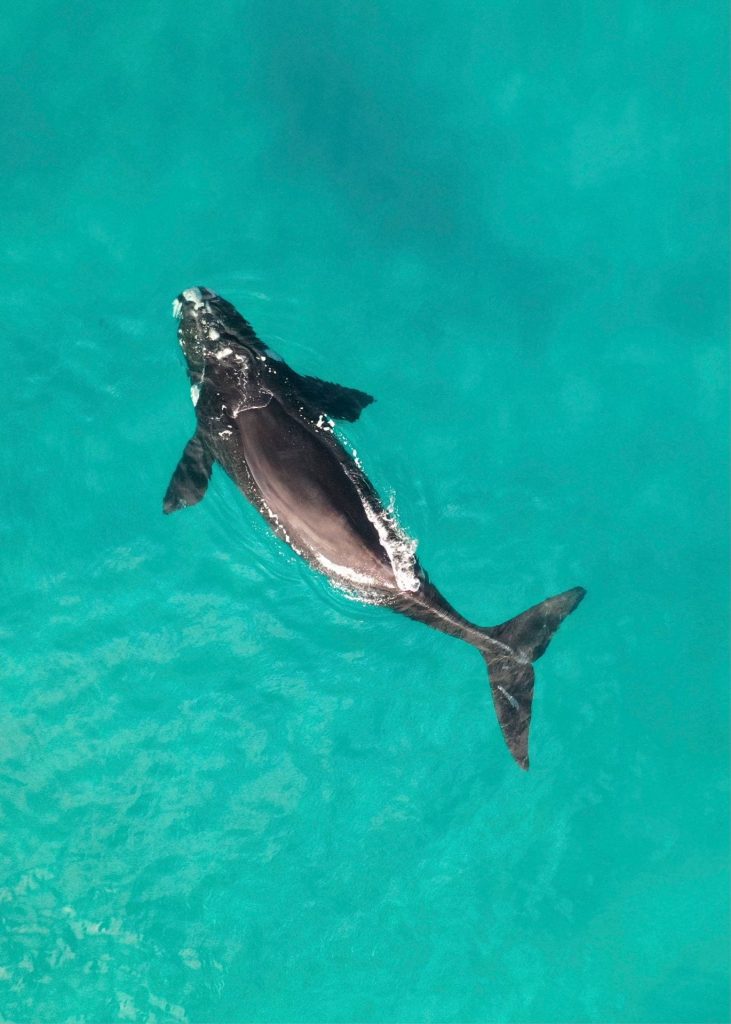 As it was far too windy to work on the water, we prepared our gear onboard the Strannik and were treated to groups of curious whales coming close to the vessel. The tohorā would often roll on their side to get a better look at us. Down here, boats are a novelty to the whales, and it seemed like the tohorā wanted to check out their new neighbours.

There are particular neighbours we’d like to see this winter: Bill/Wiremu and Tahi, two of the whales we tagged last season. Tahi was transmitting up until a few days ago, just out of Port Ross. Bill is further north, but we hope he’ll come by for a visit. We have put a small receiver on the bridge of the Strannik that will beep if any of the transmitting whales come close. If that happens, hopefully the weather allows us to put up a drone and check out our mates. 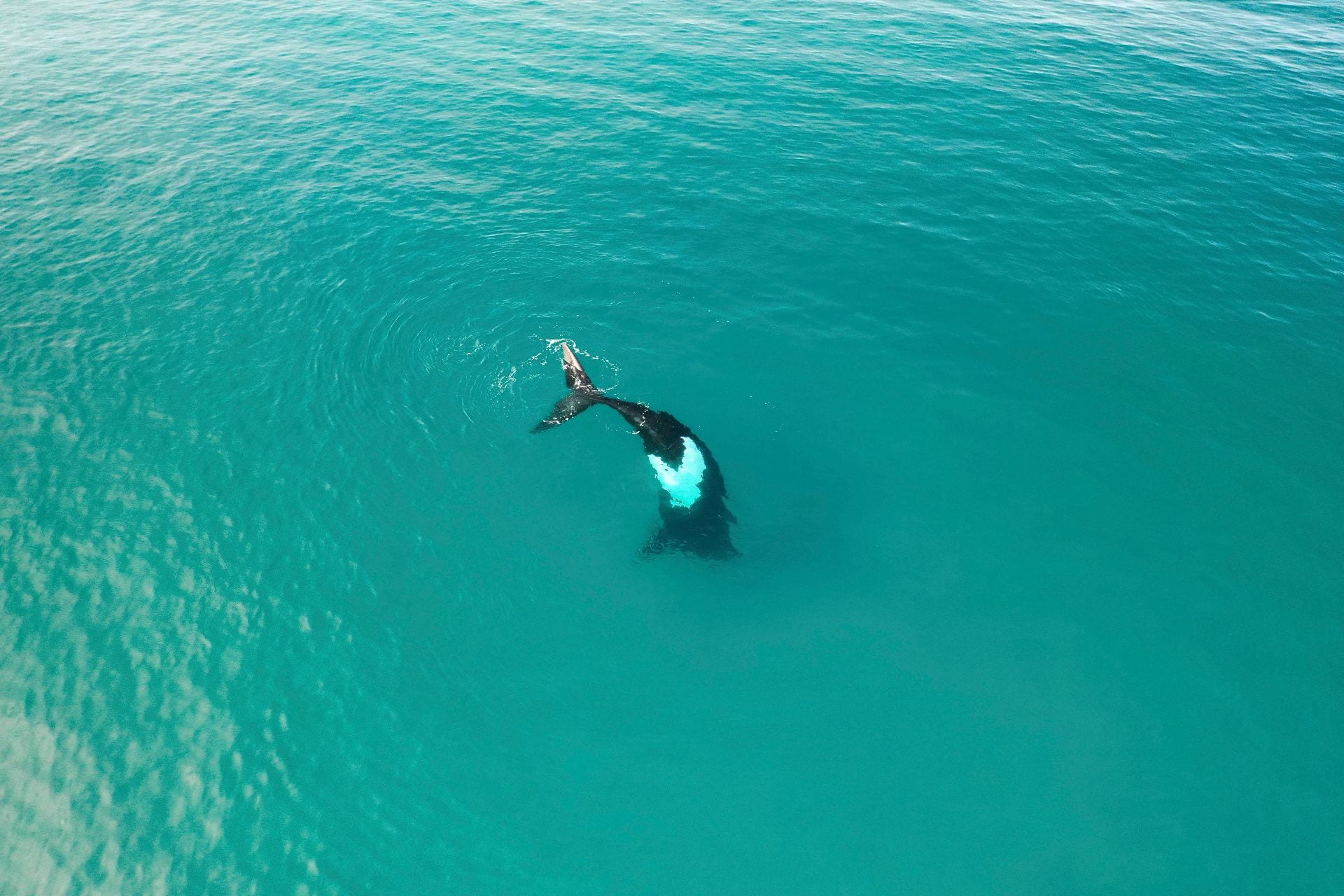 Where will the 2021 Tohoroa Voyage to?

Last year’s satellite tracked whales showed us that history was not a great guide to understanding how tohorā use their environment today. Whalers in the 19th century caught great numbers of tohorā in summer and spring to the east and north of Aotearoa New Zealand. However, none of the whales we satellite tracked in 2020 went there – instead they went as far south as Antarctica and as far west as the Indian Ocean (see https://www.tohoravoyages.ac.nz/ for their tracks).
Bill or Wiremu, a tohorā satellite tagged in August 2020, completed a whole migratory cycle and came back close to the Auckland Islands in June 2021. With his record breaking satellite tag still going as of July 2021, we can see Bill/Wiremu is heading southwest again, following a very similar path to last year’s migration.
We have now satellite tagged 10 whales this season. The last whale we tagged was a friendly whale that swam under and around the boat until it popped up in front of us in the perfect position to put a tag on. Of the 10 satellite tagged whales, indications are that two of them are already starting to follow Bill/Wiremu southwest to feed.
I had hoped that knowledge of those foraging areas to the north and east of Aotearoa New Zealand as good foraging grounds was still held by some of the population. However, perhaps it has been lost when whaling decimated the population. Or perhaps these northerly foraging grounds are known to only a few whales today. As we satellite tag less than one percent of the current population, perhaps we’re just yet to follow the whales that know that particular area. In any case, I’m excited to follow the voyages of the 2021 satellite tracked whales – who knows what surprises they will have for us this year!

Port Ross – Where whales babies are made

This year we arrived in Port Ross in late June, the earliest an expedition has been here since 1998. What we found is what Natalie Patenaude and her colleagues found over 20 years ago: a whole lot of socialising southern right whales.

What we see when southern right whales socialise is a group of whales – perhaps more than 15 – rolling around at the surface. When you’re sitting in a boat watching these groups, what you notice is the random body parts that come up to the surface. It might be a head, or it might be a pectoral fin, or the belly. Once you understand how the whales are oriented in the water, you often realise that they are stroking each other and what looks like cuddling. Sometimes the whales can get boisterous. This can mean breaching, when 50 tonnes or so of whale launched into the air and splash down, often several times in a row. Sometimes one whale, probably the female, will swim off away from the group, with the rest of the whales following. That’s because these groups are most often mating aggregations; there will be a female in the middle, and lots of males rolling around trying to get close to her.

In southern right whales, females only breed once every three years, but males can breed every year. So this means that there’s competition amongst males for the perhaps one third of adult females that are going to breed in a given winter. Across the animal kingdom, males compete for opportunities to breed in different ways. In some species, males might fight for control of some resource that females use, like suitable breeding or feeding habitat. If they control this habitat, they get to mate with the females in the area.

Southern right whale females are bigger than males, and the habitat in the Auckland Islands is abundant and hard to control. So male southern right whales don’t really fight, but instead compete via their sperm. Southern right whales have the largest testicles in the animal kingdom, up to one tonne, and mating will occur multiple times in these socialising groups. The males with the highest quality sperm – perhaps the best swimmers, or the biggest amount – will sire the next generation.

So while we see lots of socialising early in the season, we also see the outcome of last year’s activities: a few small calves with their mothers. As the season progresses Port Ross will fill up with more and more calves, and the number of social groups will decline. Most wintering grounds are either nursery or social grounds, not both, which makes this a unique place where we can study the whole population.

No comments to show.